Command is a behavioral design pattern that turns a request into a stand-alone object that contains all information about the request. This transformation lets you parameterize methods with different requests, delay or queue a request’s execution, and support undoable operations. 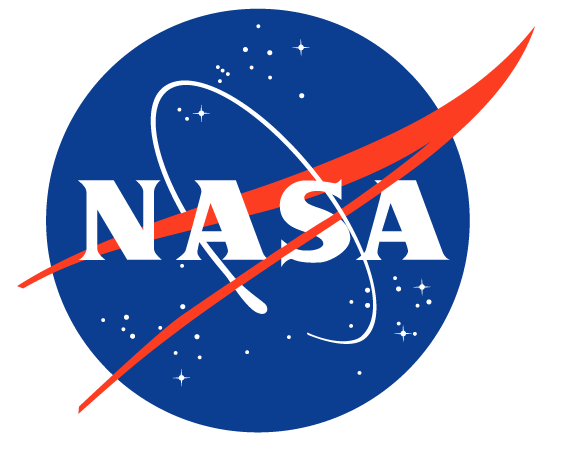